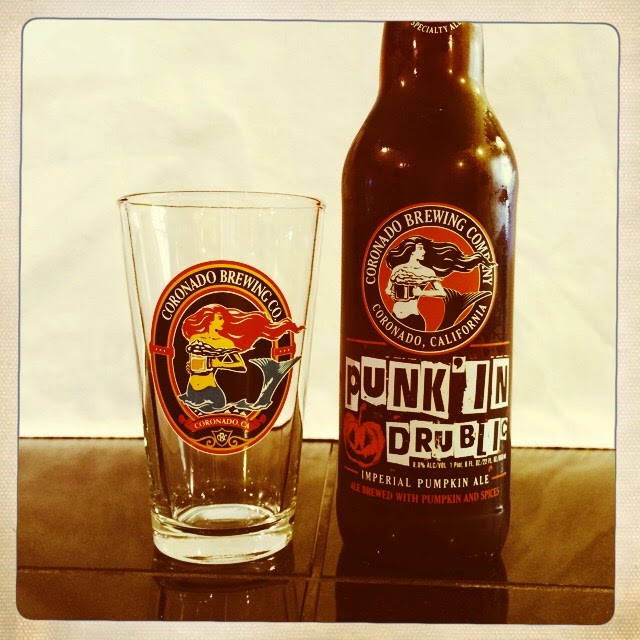 Commercial description: “Here in the land of eternal sunshine, it can be difficult to differentiate between seasons. Palm tree fronds don’t change color and fall to the sand, though the mercury does drop a few degrees; it’s still as paradisiacal as Southern California lore would have you believe. So, from now on, count on this imperial pumpkin ale heralding in the fall season. Brewed with brown sugar, honey, cinnamon, nutmeg, allspice and a heaping helping of would be jack-o-lanterns, Punk’In Drublic delivers autumn’s trademark flavors along with a hint of West Coast character, whether enjoyed in a pumpkin patch or on the beach.” 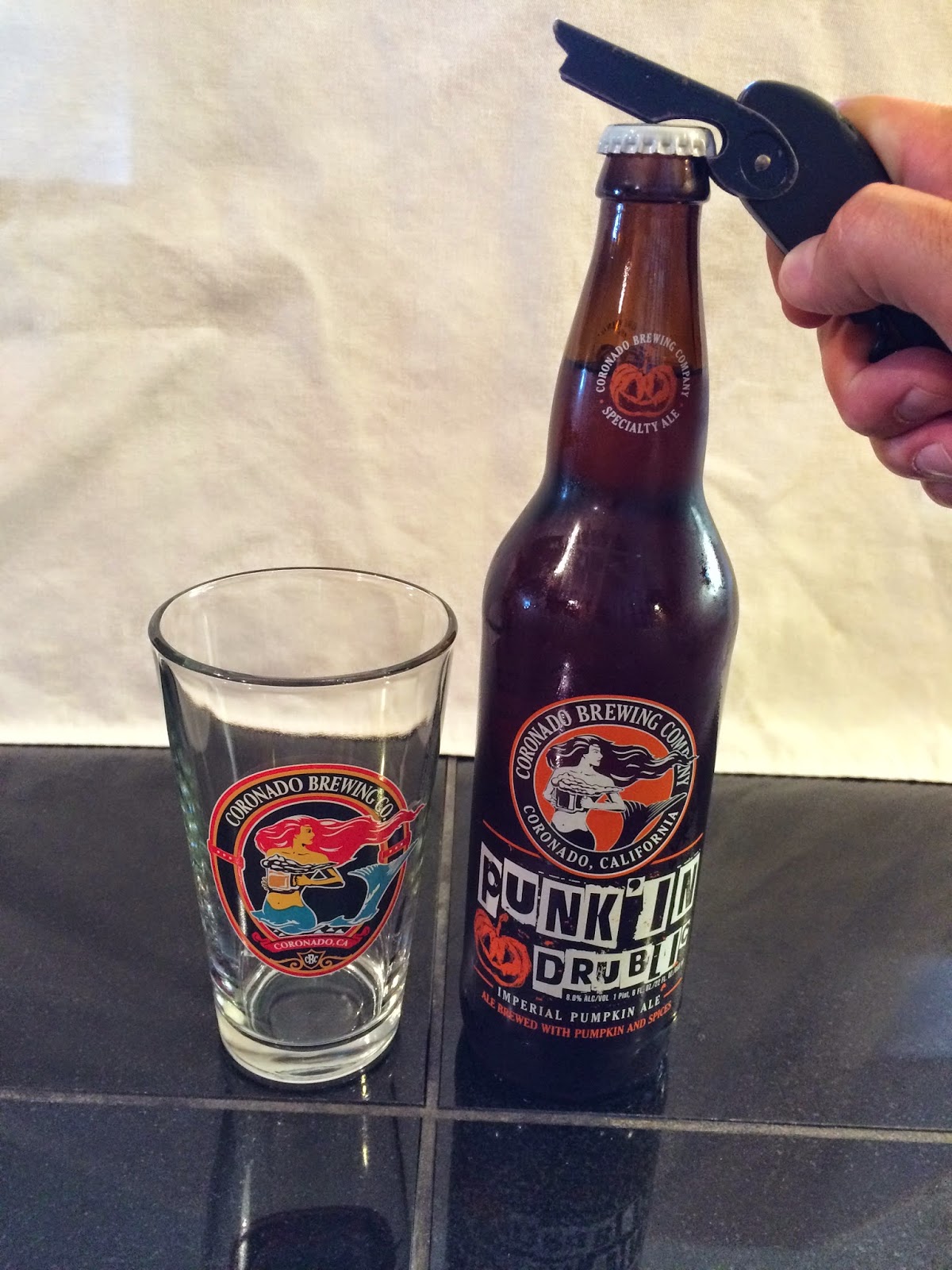 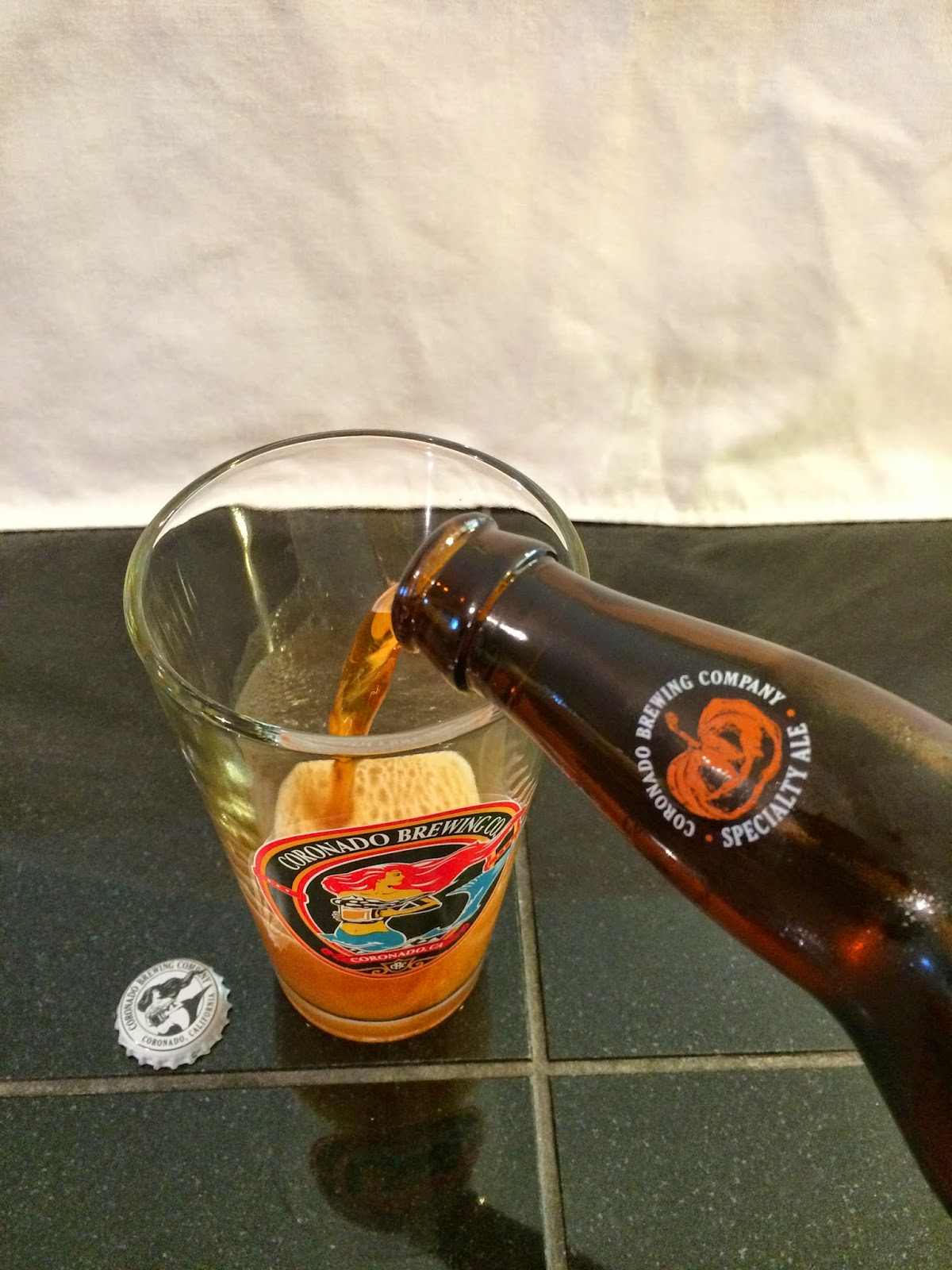 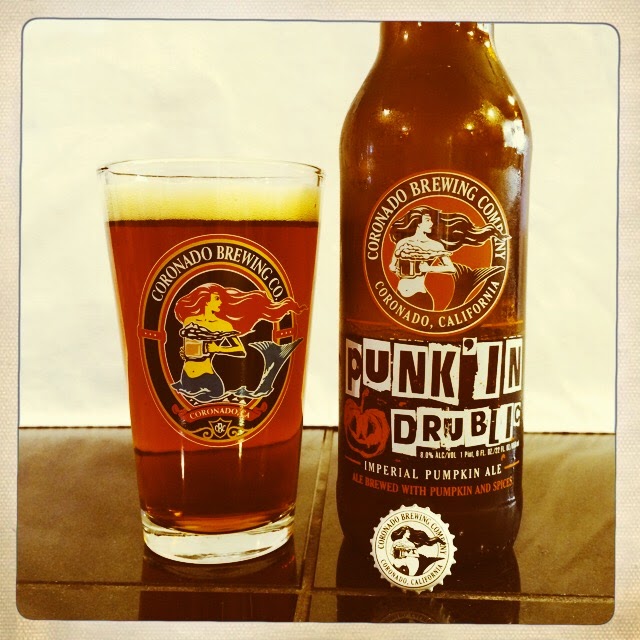 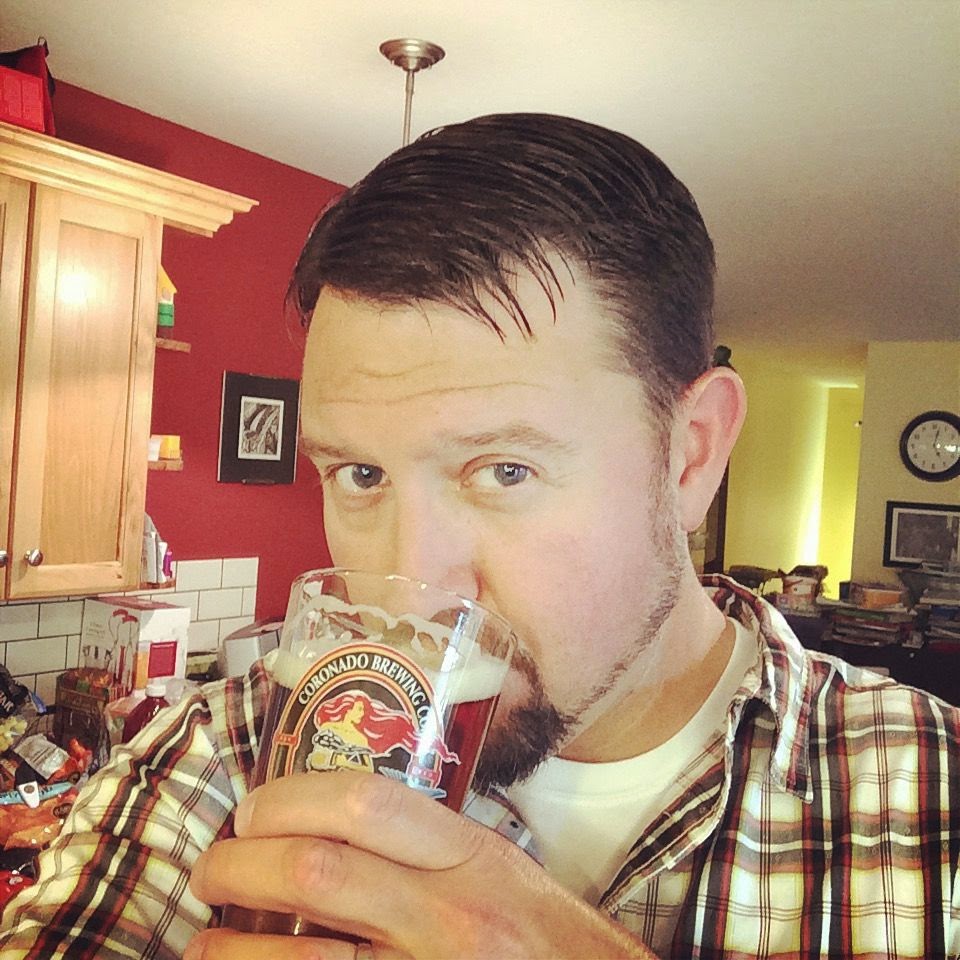 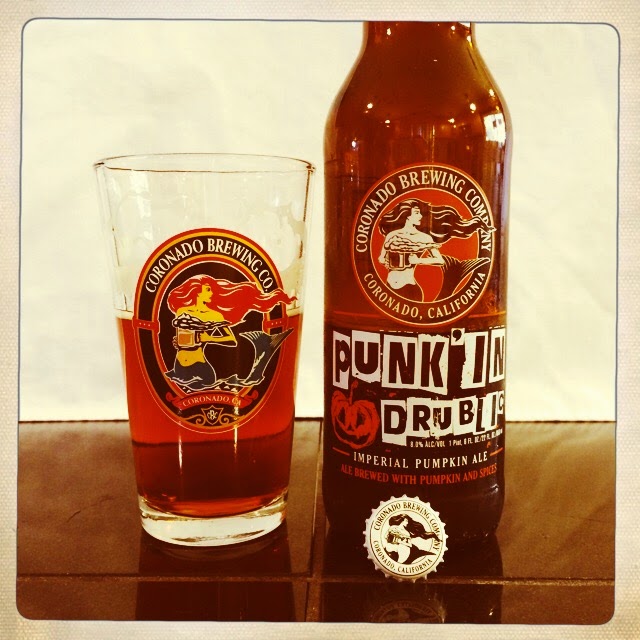 Overall: Sweet and a bit boozy, Coronado Brewing Company Punk'In Drublic Imperial Pumpkin Ale was good.  This 8% ABV offering isn’t my favorite Pumpkin beer on the market, but it was worth a try.  If Pumpkin beers are your thing try this one – see what you think.