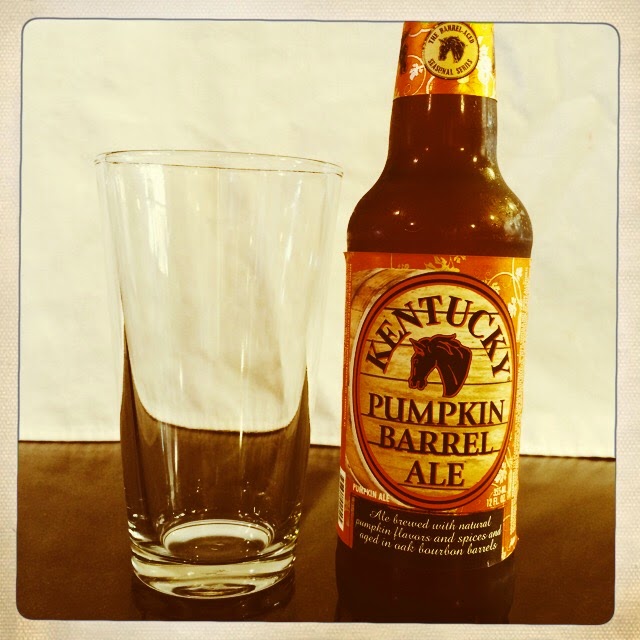 From the Alltech Lexington Brewing and Distilling Company website: “Kentucky Pumpkin Barrel Ale is a barrel-aged ale brewed with Kentucky-sourced pumpkin, richly spiced with cinnamon, nutmeg and allspice. As the ale is aged in fresh bourbon barrels, the sweetness of caramel and vanilla are imparted upon the brew and complement its spicier base. At 10 percent alcohol by volume (ABV), this robust, limited release seasonal makes for a flavorful sipping beer to slowly warm up with as the weather cools.” 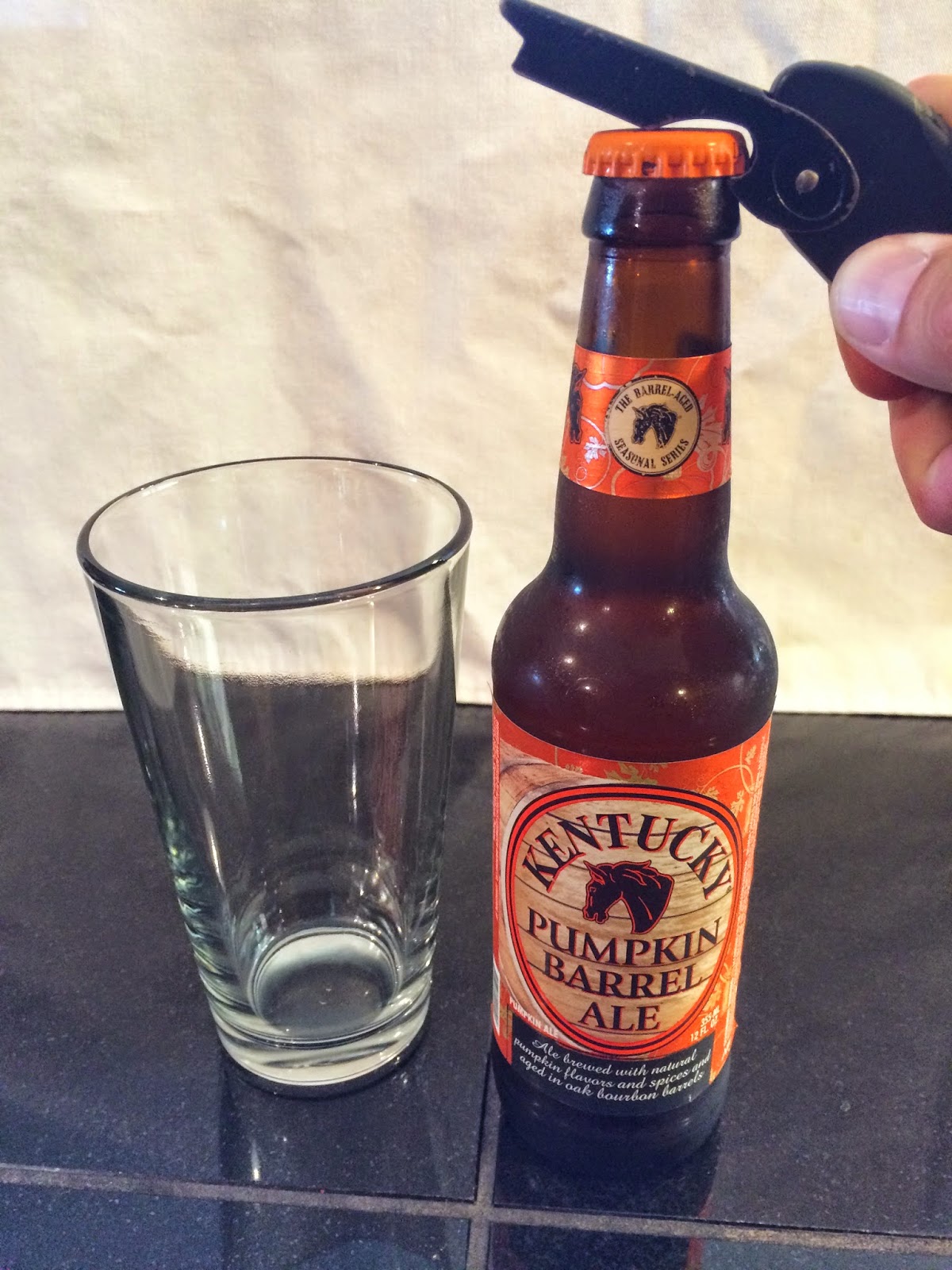 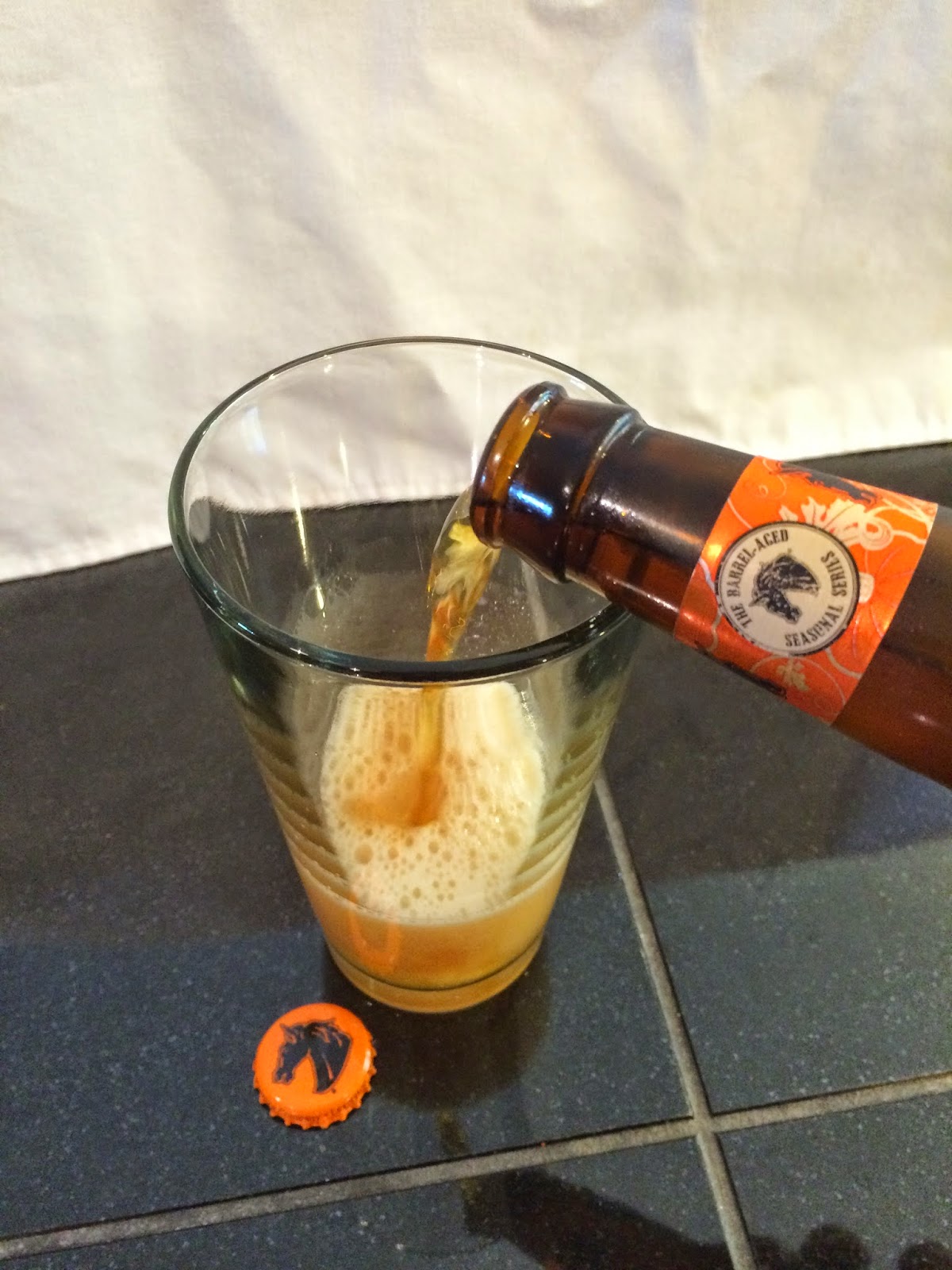 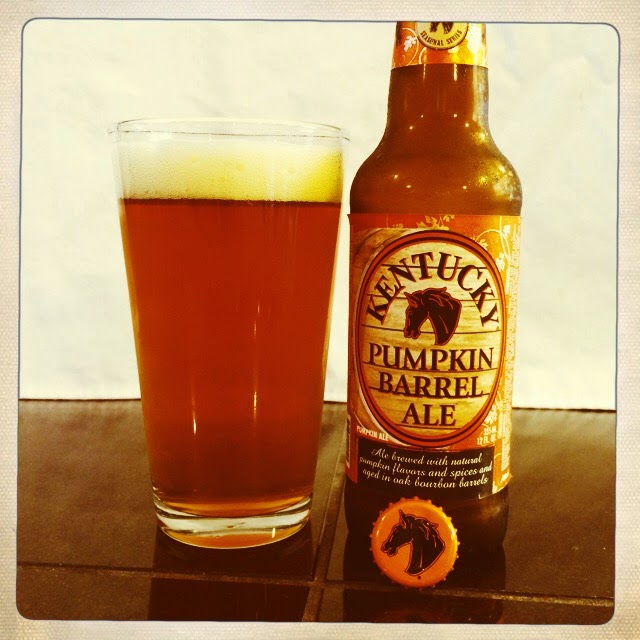 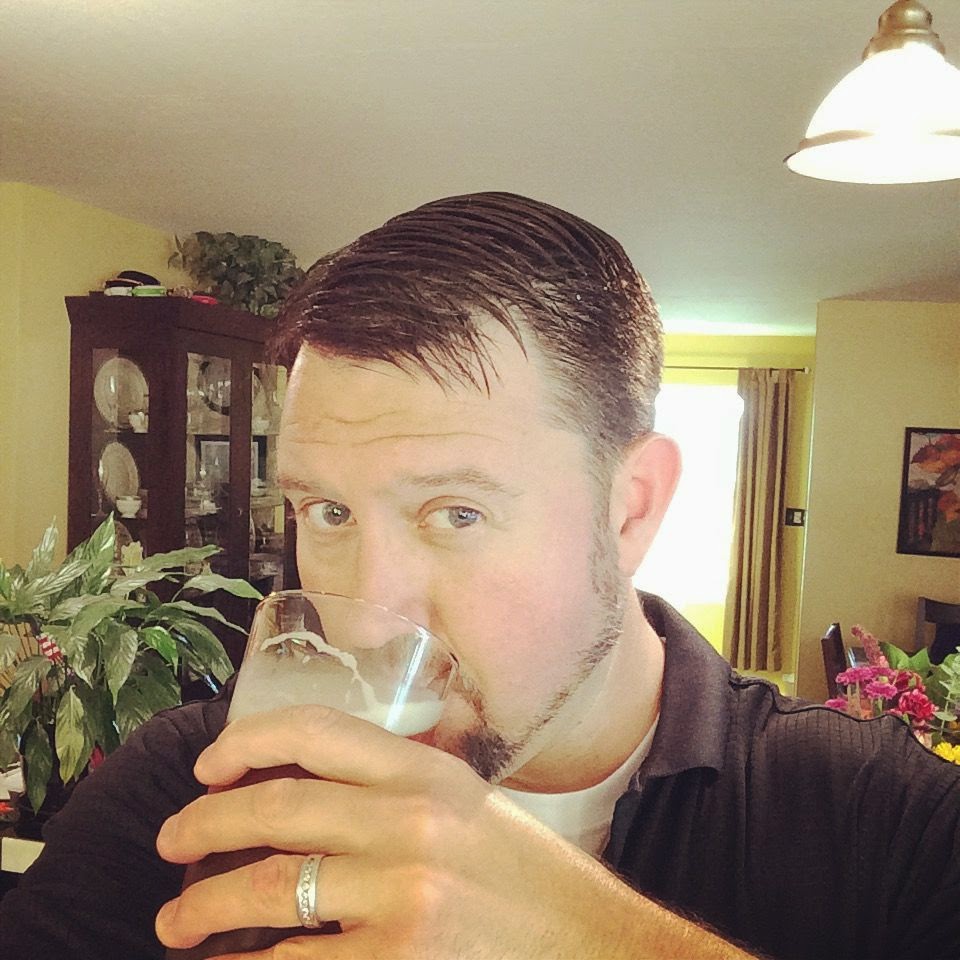 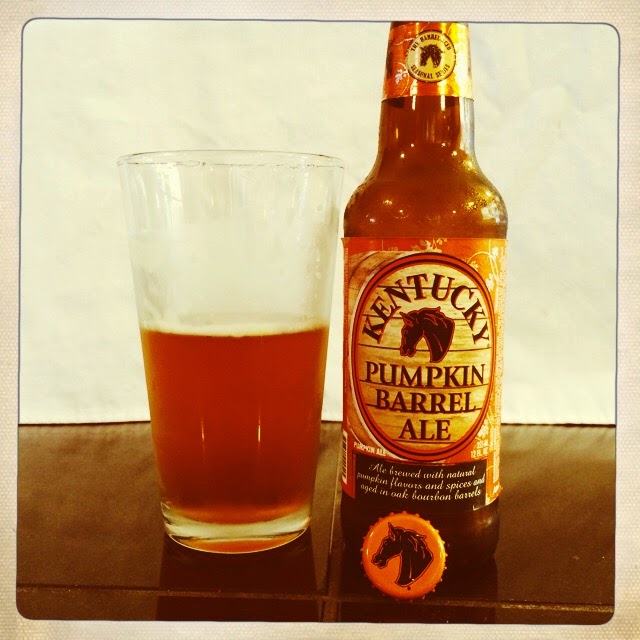 Overall: Since I dig bourbon barrel aged beers I was fairly certain I’d enjoy Alltech Lexington Brewing and Distilling Company Kentucky Pumpkin Barrel Ale.  This 10% ABV offering drinks lighter than the ABV suggest it would, is crisp, somewhat light and highly drinkable.  I’d certainly drink more of this (if I had it).

If you haven’t already, please like the NorCal Beer Blog on Facebook (here)
Posted by Mark Harvey at 4:59 PM