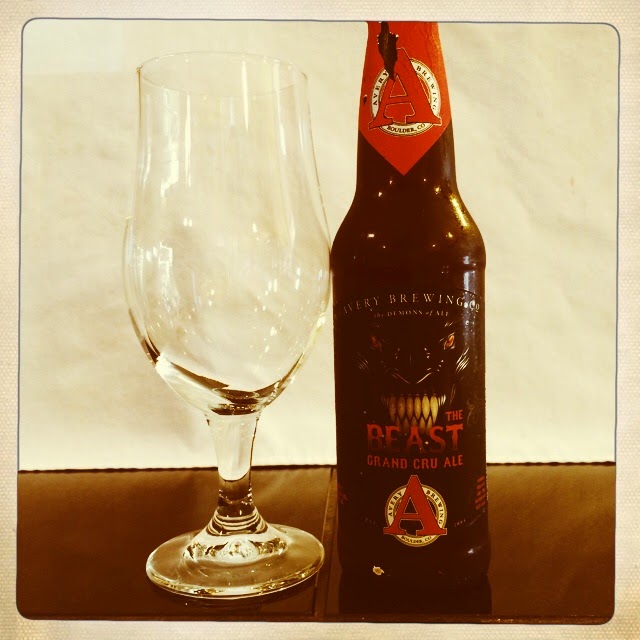 From the Avery Brewing Company website: “The Beast is a seducer – accomodating, complicated, powerful, dark and created to last the ages. With a deep burgundy color and aromas of honey, nutmeg, mandarin orange and pineapple, this massive and challenging brew has flavors akin to a beautiful Carribean rum. Dates, plums, raisins and molasses are dominant in a rich vinous texture. Cellarable for 10+ years.

The Beast is the first installment of “The Demons of Ale” series.” 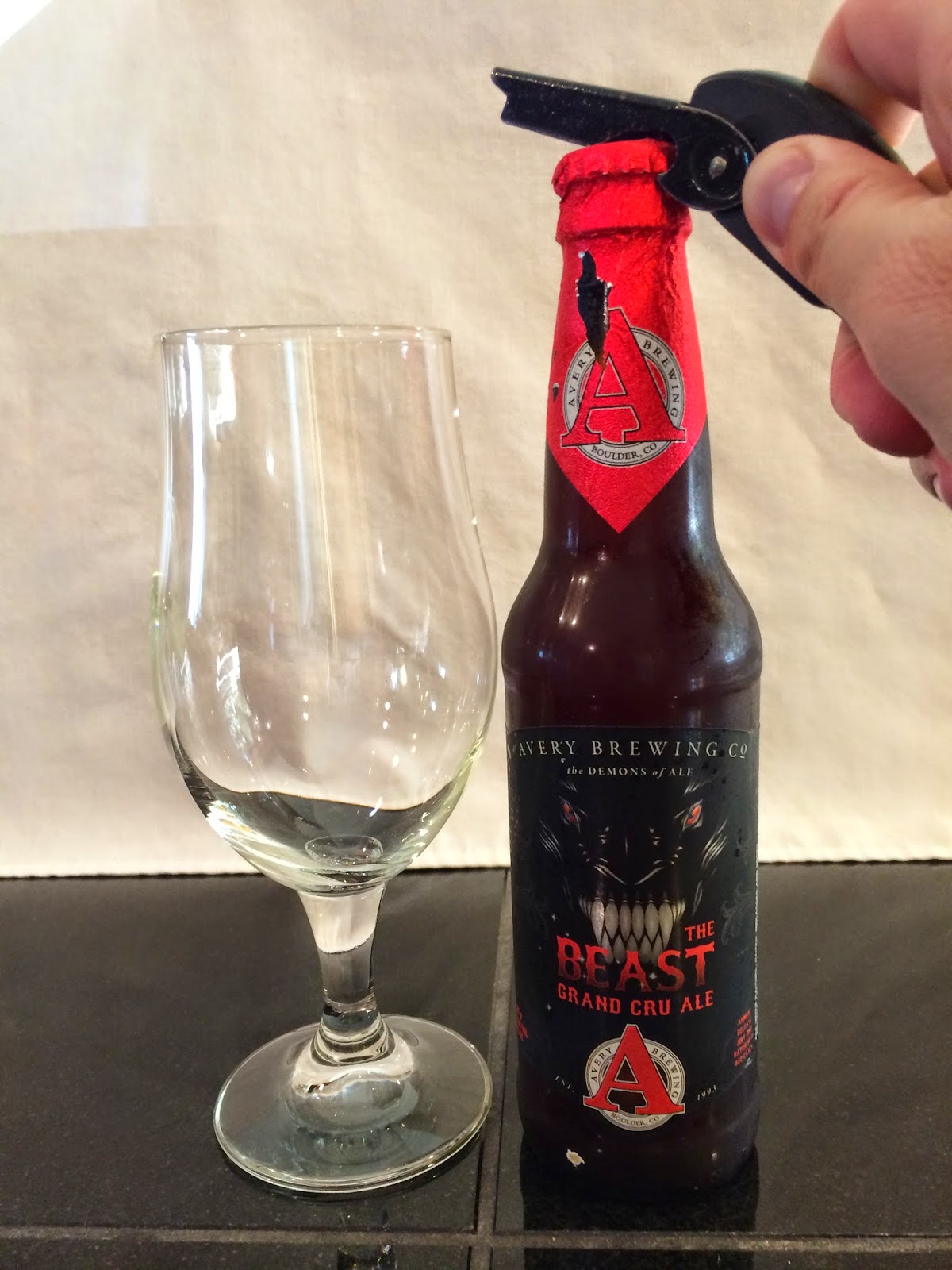 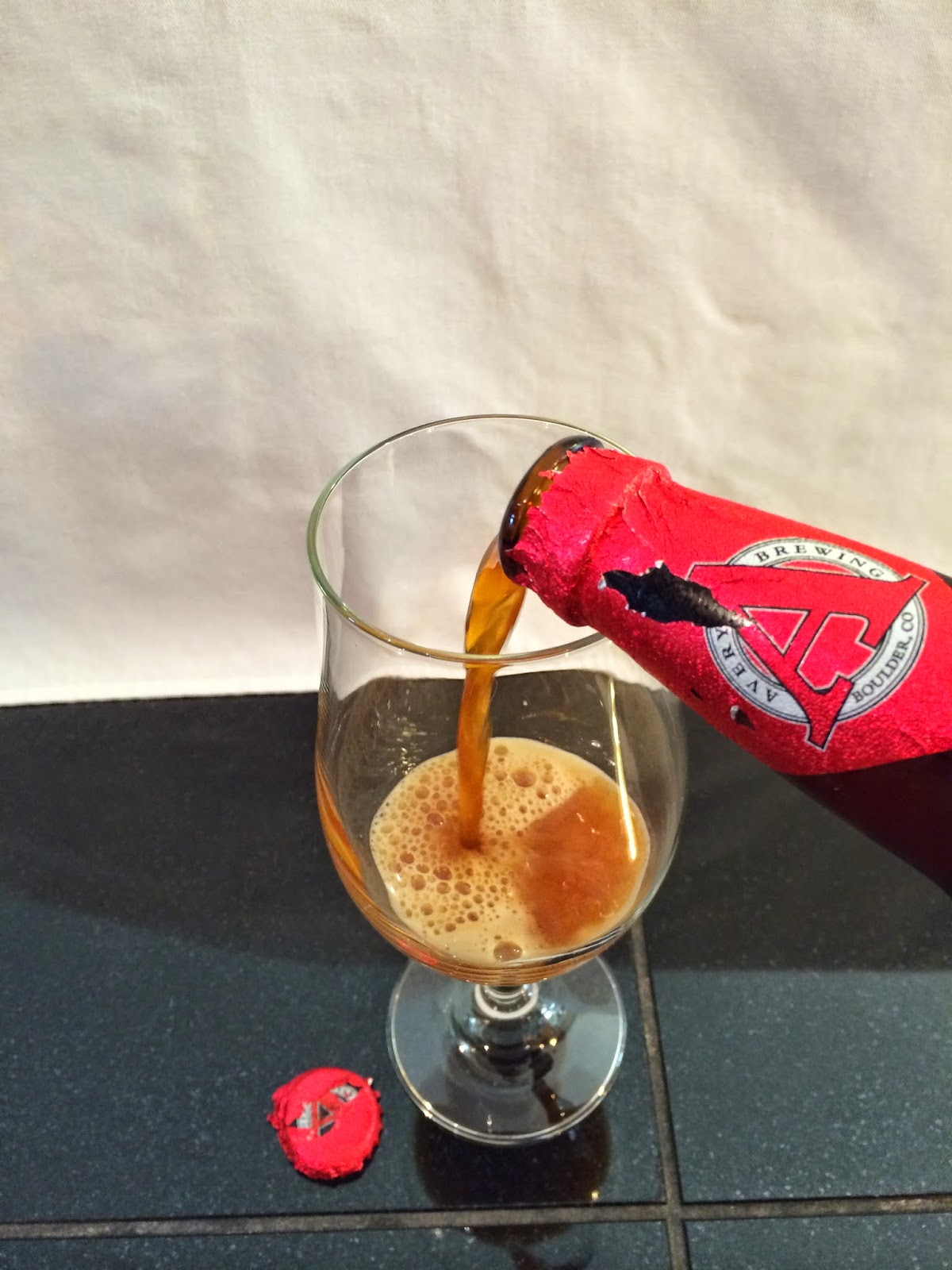 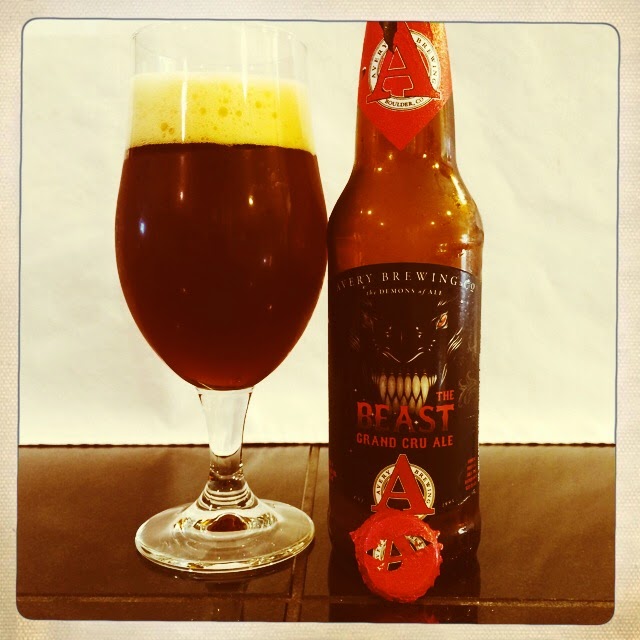 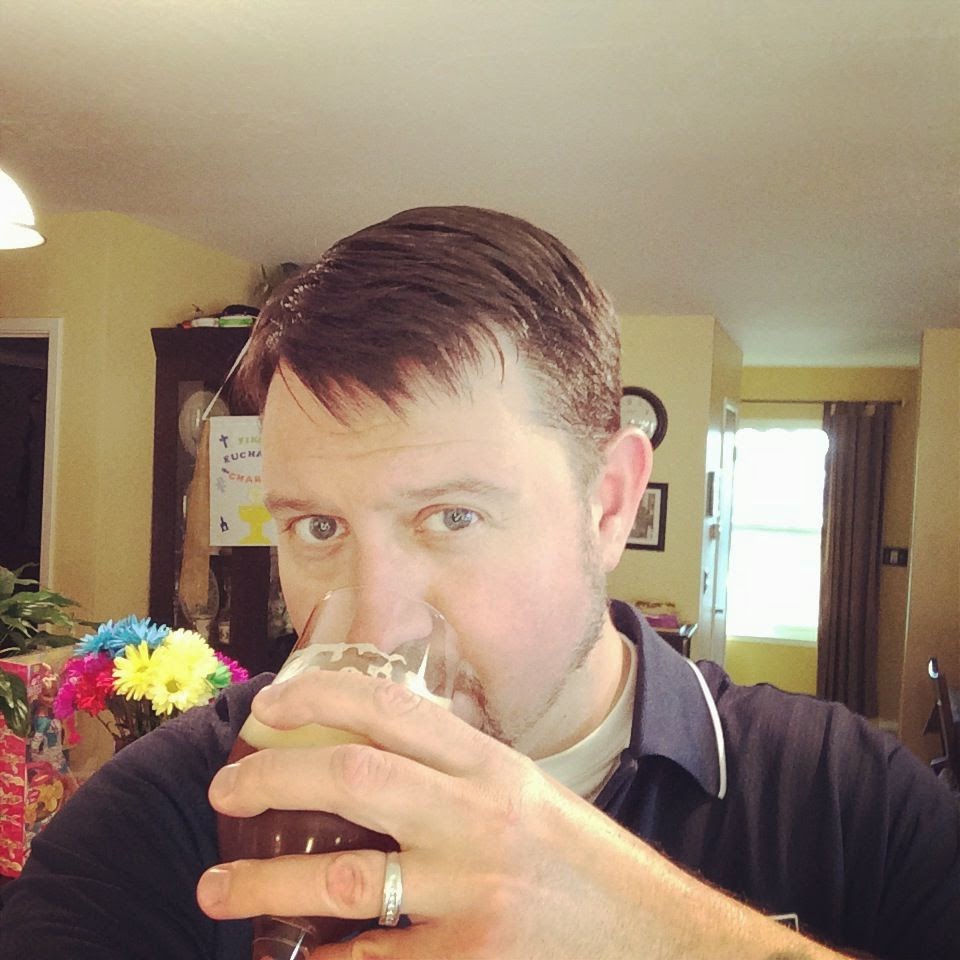 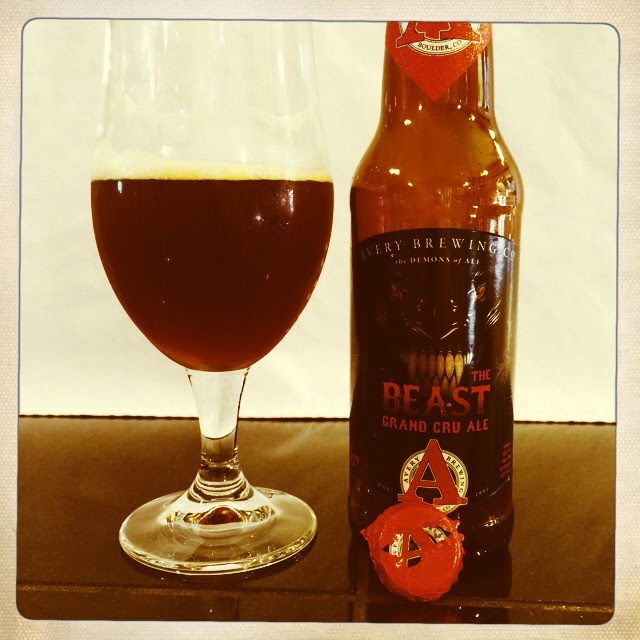 Overall: Sweet and boozy, Avery Brewing Company The Beast Grand Cru Ale is a beast for sure.  This 18% ABV monster reminds me more of a Barleywine than a Grand Cru.  I’m a huge fan of “The Demons of Ale” series.  Each one has been incredible!


If you haven’t already, please like the NorCal Beer Blog on Facebook (here)
Posted by Mark Harvey at 5:34 PM