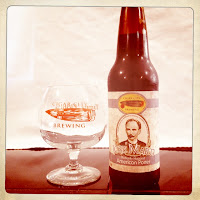 This is the final Cigar City Brewing brew review I have to post.  Although Cigar City’s taproom did not have this one on when I visited Tampa, they DID have it at their airport location.  I quickly drank my last pint of Cigar City beer as my flight was about to leave Tampa.  I had to get one more “in me” and I was happy that I had packed one of these in the suitcase. 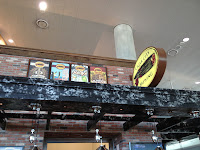 From the Cigar City Brewing website: “José Martí was a pivotal figure in Cuban history leading an insurrection that ultimately resulted in Cuban Independence from Spain and was revered by Tampa cigar rollers for his support of cigar factory workers and his fiery speeches in Tampa in support of Cuban Independence. This is a heavily hopped high gravity porter featuring the hopping levels of an India Pale Ale with the rich and roasty malt profile of a robust porter. Heavy hop rates, while uncommon in today's porters were not unknown historically and recipes from the British porter producers of the 1800's evidence hopping rates far in excess of what is common for the style today.” 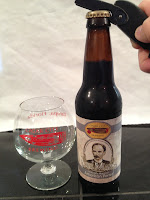 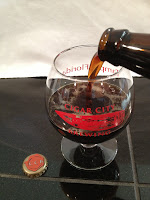 Appearance: Pours an extremely dark brown, nearly black with a slight tan head and spotty lacing. The "on tap" version had a much fuller head. 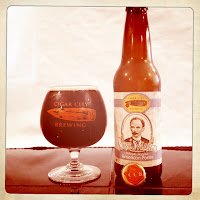 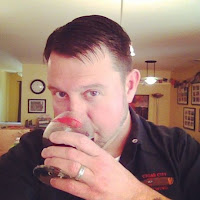 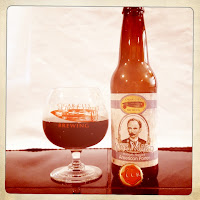 Overall: An outstanding Porter, Cigar City Brewing José Marti Robust Hopped American Porter is yet another amazing beer from an amazing brewery.  At 8% ABV this alcohol is very well hidden due to the incredible balance and richness of flavor.  I highly recommend it! 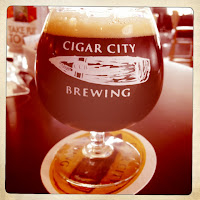