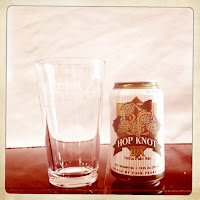 From the Four Peaks Brewing Company website: “Hop Heads this is your beer. American malt, lots of American hops, mixed in with a bold pioneering American spirit. Hop Knot IPA gets its name from weaving seven different hops added at seven separate times during the brewing process. Including the cavernous hop-back, which gets so stuffed with whole leaf hops that we feel genuine guilt for its excess. So you know it’s chock full of hoppy goodness. It’s the cure-all for the hop obsessed.” 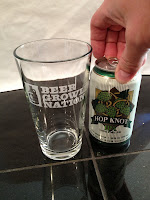 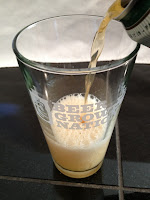 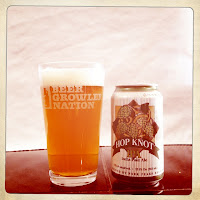 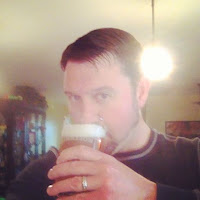 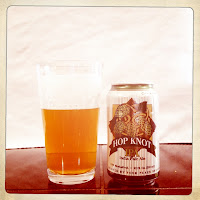 Overall: Very approachable and quite drinkable, Four Peaks Brewing Company Hop Knot IPA is good stuff.  The alcohol is hardly noticeable on this 6.7% ABV offering.  Try it on tap if you make it to AZ!

Mark Harvey
If you haven’t already, please like the NorCal Beer Blog on Facebook (here)
Posted by Mark Harvey at 5:37 PM