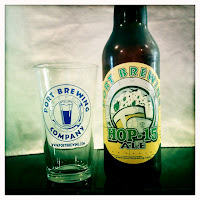 From the Port Brewing Company website: “Welcome to San Diego- Home to Hop Heads on every corner and THE best place in the world to live if you enjoy Humulus Lupulus and the smell of a well hopped beer.

This is Southern California, it’s the place where Blind Pig started the Imperial IPA revolution and San Diego Brewers have continued to be at the forefront of its evolution.

Today, fans of Double IPA come from every corner of the globe in search of many of the world’s best and most incredibly well hopped beers. It’s no secret that you can find many of them at Port Brewing as well. Like you, we love these beers and mostly we enjoy the happiness they bring us.

First brewed in 2002 to celebrate the 15th Anniversary of the Pizza Port in Solana Beach, Hop 15 was imagined and designed by Tomme Arthur and Jeff Bagby as a celebration of 15 years of “Good Beer Brings Good Cheer.”

Hop 15 has 15 different hop varieties added to the beer every 15 minutes. Over the years, Hop 15 has racked up numerous accolades. It has won two silver medals at the Great American Beer Festival. It also was named Alpha King in 2004 and 2008, and received a first place award at the Bistro Double IPA beer festival in Hayward, CA.

Hop 15 remains one of the stickiest most resinous beers we have ever tasted and for that, we are thankful it is on tap at our brewery each and every day.” 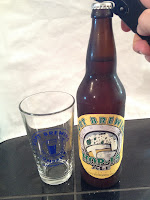 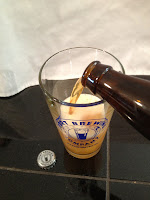 Appearance: Pours orange with a huge off-white head and tons of lacing. 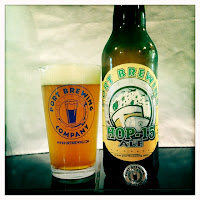 Aroma: Huge citrus, pine and floral hops with a solid caramel malt in the background. 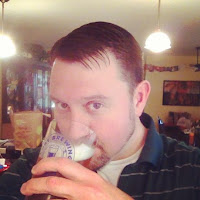 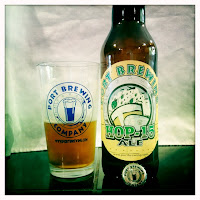 Mark Harvey
If you haven’t already, please like the NorCal Beer Blog on Facebook (here)
Posted by Mark Harvey at 6:20 PM