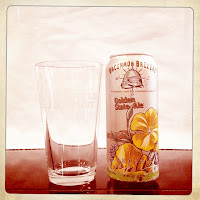 Tonight’s featured beer is Uncommon Brewers Golden State Ale. I had a chance to try this beer about a year ago on a trip to Carmel (and I really liked it). Then at the SF Beer Week Opening Celebration I had a chance to try a few of Uncommon Brewers’ other offerings, but still hadn’t run across it locally until I made a trip to Mission Liquors in Fremont.

From the Uncommon Brewers website: “The signatures of our Golden State are the mountain quail and the poppy flower. We can't make beer with quail-- yet--and so we settled upon the poppy.
How better to enhance the flavor of a traditional Golden Ale than to include the tanginess of toasted poppy seeds? Our Golden State Ale blends the sweet bite of toasted poppy with the aromatics of a simple California yeast. It's crisp and light, but carries enough body for the self-respecting beer drinker to think, "This is an uncommon ale."” 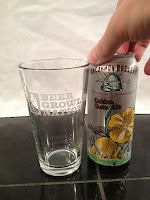 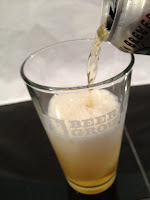 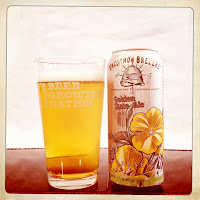 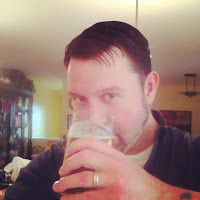 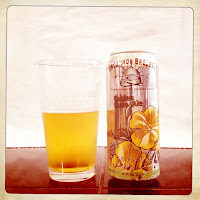 Overall: A little sweet, light and delicious, Uncommon Brewers Golden State Ale is worth seeking out.  At 6.4% ABV a single can of this will leave you wanting more.

Mark Harvey
If you haven’t already, please like the NorCal Beer Blog on Facebook (here)
Posted by Mark Harvey at 5:43 PM